Events of the camp 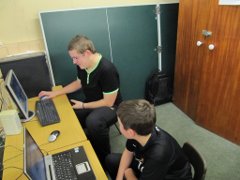 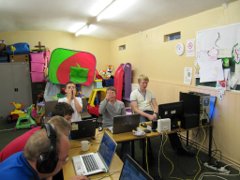 Traditionally November Camps are held at Coopers Mill in the Wyre Forest but as the mill was still closed, for reasons explained on our Easter Camp 2010 page, the camp was instead held at the home of 1st Kidderminster, Milton Hall Baptist Church in Kidderminster. The Friday night saw playing on variety of games consoles and computers set up at Milton Hall, in particular Halo as well as Command and Conquer proved ever popular; this continued until 2am when bed eventually won the battle. 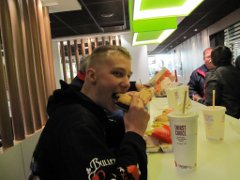 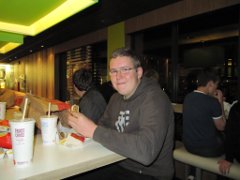 Saturday saw more gaming from the morning until the early afternoon. The afternoon however saw gaming of another kind - a couple of games over at Laser Quest in Stourbridge. The late afternoon and evening saw a dash to the cinema at Merry Hill to grab popcorn and drinks just in time to catch the start of 'RED' (Retired, Extremely Dangerous); this was then followed by tea at McDonalds, and the day was finished off with some final gaming back at Milton Hall. On the Sunday morning everything was packed up in time to join a Church service celebrating 120 years of Milton Hall Baptist Church, and then to finally head home after a reportedly somewhat tiring but very enjoyable weekend. 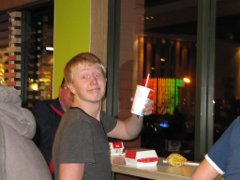 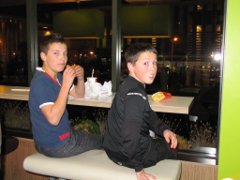 You can also manually view the set, by clicking here