From Saturday 28th May till Friday 3rd June the Junior, Company and Senior sections of the 1st Lye company headed to Weston-super-Mare for our annual Spring camp, where we stayed in the Clarence Park Baptist Church near the Sea Front.

The events of the camp On the Saturday morning we headed off from the United Church, having packed luggage the previous night. We reached Weston-super-Mare around midday and spent some time unpacking before heading into the town to spend some time in places like the acardes of the recently-rebuilt Grand Pier. 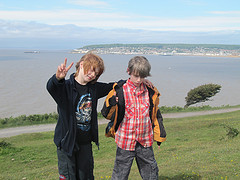 On the Sunday we joined the morning service of the Clarence Park Baptist Church, who also have their own Boys' Brigade company (which was also away on its own camp at the time), after which we hed our traditional camp photos taken outside the church. In afternoon we headed up the Brean Down which gave us a great view over Weston-super-Mare, followed by ice cream at shop at the foot of the hill. In the afternoon we again headed into town to the various arcades as well as playing on the pool table, darts board and video games consoles back at the Church.

During the Monday daytime we headed to the Hutton Moor swimming baths, while later heading back to Weston-super-Mare - and going to the seafront and holding activities back at the Church as on previous nights. 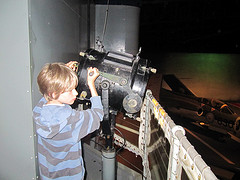 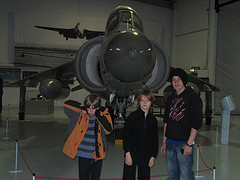 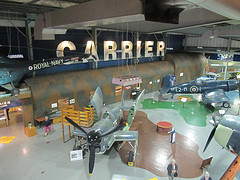 We ventured back into England, Somerset specifically, to the Royal Navy Fleet Air Arm Museum in the daytime on Tuesday where we saw many aircraft used by the Royal Navy throughout history, including from the First and Second World Wars up until today, as well as demonstrations of how aircraft fly as in addition to a tour of a mock-up of the flight deck and other parts of HMS Ark Royal aircraft carrier as it would have appeared in the 1970s. The parts afternoon and evening were of course spent back on the Weston-super-Mare seafront and various activities back at the Church. 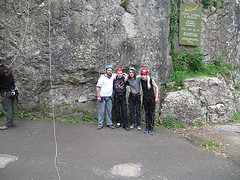 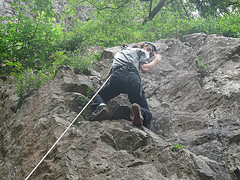 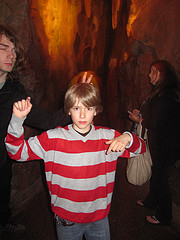 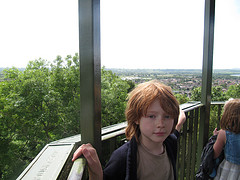 Wednesday saw us heading into Somerset for a second time, to the Cheddar Gorge for the Seniors to try their hands (and feet) at rock climbing and abseiling, after headed down into the caves beneath the Gorge before walking to the very top of the Gorge. Suffice to say we headed to the town seafront and held acitivities at the Church in the afternoon and evening, as well as holding evening Devotions. 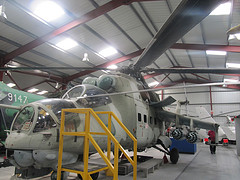 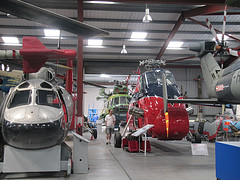 The Thursday saw a visit the the Weston-super-Mare Helicopter Museum to see a number of Military, Rescue and Civilian helicopters, before heading back to the Church for acitivities as well heading to the town seafront before evening Devotions.

It came time to pack up and head home on Friday after a great and largerly very Sunny camp.

Click the play button below to see a slideshow of photos taken by James Pemberton. If you have issues in viewing this slideshow, try viewing the set manually (using the link below) or see Graham's photos below.