Each year our joint New Year's camp with 1st Kiddermisnter alternates between being held at the United Church and Milton Hall Baptist Church. The camp, open to members of the Junior, Company and Senior sections, was this year held at Milton Hall, home of the 1st Kidderminster Company, from Friday 25th till Sunday 27th January.

The camp underwent a few changes to the original plan, due to construction work at our Church and the snowfall at the time, but everyone still very much enjoyed it.

Despite the snowfall still be fairly persistant, those of us from 1st Lye made our way towards Kidderminster on the Friday evening.

The camp was be themed as a 'computer sleepover' - with a variety video games available to play on several consoles and the laptops, including the venerable Halo as well as as a new multiplayer game for this year (Star Wars: Battlefront). 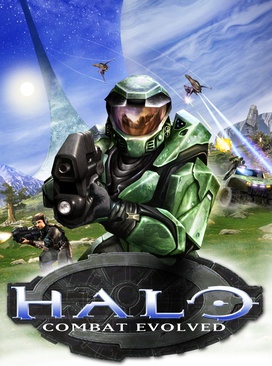 We had originally planned to visit the Royal Air Force museum in Cosford, but the heavy snowfall scuppered that plan by ensuring we cannot use of the two minibuses needed to transport everyone. We will look again to visiting RAF Cosford later this year as part of another camp.

So in place of the museum visit, on Saturday we headed to the local cinema to see The Life of Pi. Of course most of the camp was spent playing various games, and by the time it was over on Sunday morning much of the snow had melted for the journeys home.