Our News Year's Camp for 2014 saw 26 Boys of the Juniors, Company Section and Seniors of the 1st Kidderminster and 1st Lye Companies descend upon our own home, the United Church in Lye, over the weekend of Friday 24th until Sunday 26th January. 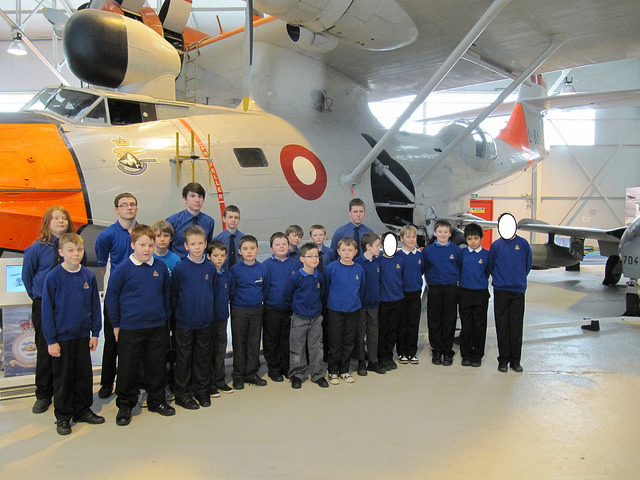 Largely thanks to the 1st Kidderminster Company, this been of the most-attended Camp in some while, with around 26 Boys and 8 Staff involved. A big thanks is due to all those involved, particularly Mr Graham Knight for organising the Camp.

We all arrived around 20:00 on the Friday evening, despite the wet weather. After a large amount of unpacking, the Boys went to the Church upstairs for the traditional Welcome to Camp talk, whilst the remaining Staff continued setting up numerous laptops and games consoles around the building. 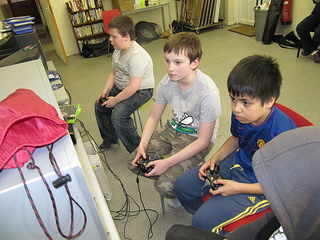 Predictably much of the evening was spent playing these various games. Later, the first night's Devotions were held up in the Church; the theme was teamwork, which was illustrated with several videos, including one of Formula 1 driver Lewis Hamilton's day flying with the RAF's Red Arrows team.

We were up early on the Saturday morning, filling up the two minibuses to head off to the RAF Museum at Cosford. Including both Boys and Staff, there were 34 of us heading to Cosford, filling two minibuses. After a mishap with satellite navigation sending us to a crash gate of the RAF base, we reached the Museum in good time. 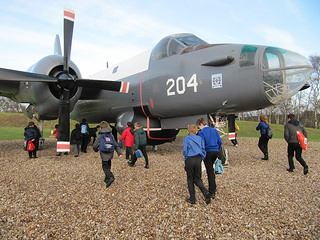 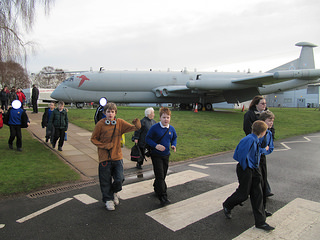 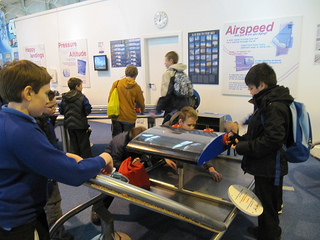 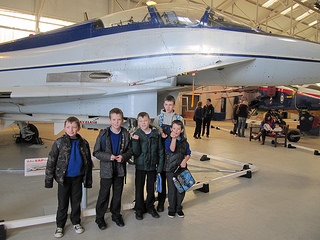 We headed around the first hanger (Test Flight), with the Boys looking at the various aircraft on display as well as trying out some of the practical displays; this first hanger mostly featured a number of experimental aircraft such as from during the heyday of supersonic flight. Some of the Boys had a go on the flight simulator, which simulates both the visuals and movements of an aircraft. Shortly thereafter we headed to the Museum's classroom facility to eat our packed lunches. 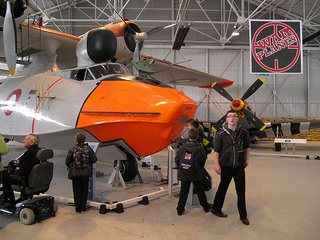 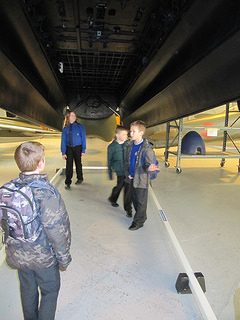 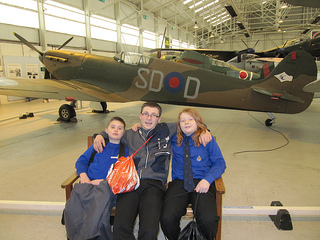 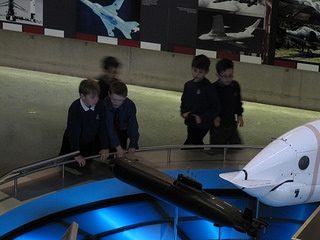 Following this we headed around the remaining three hangers. The first of these, the Warplanes hanger, featured a variety of warplanes such as the venerable Supermarine Spitfire. The second of these, The National Cold War Exhibition, was the Museum's newest hanger, which featured mostly-Cold War aircraft (such as a Vulcan bomber) and land vehicles (such as tanks, APCs and even a 007-esque car). The final hanger (Hanger 1) featured a variety of transport planes, training planes, missiles, engines, land vehicles and more. 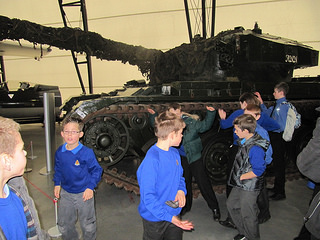 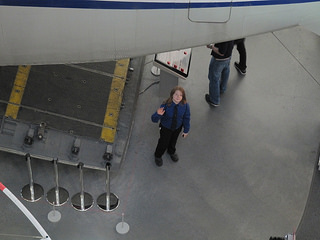 Despite Friday's soaking, the weather had mostly been kind to us on Saturday, though there was a bit of a dash through rain and puddles to reach the minibuses when it came to leaving. That evening back at the Church the Boys spent a fair amount of time playing games and watching films before a good meal was served up. The evening's Devotions continued along the same theme of teamwork, again using some additional videos to help illustrate points.

We were up a little later on the Sunday morning, but still early enough to pack away all the electronics, having some breakfast and be ready in uniforms. We then took part in the morning’s Parade & Family Service up in the Church. After falling out and marching-off the Colours, the Boys and Staff of 1st Kidderminster were on the minibuses to head back to Milton Hall, whilst Boys of our Company were picked up - after a successful Camp.